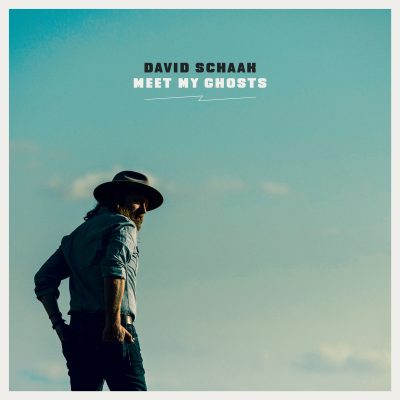 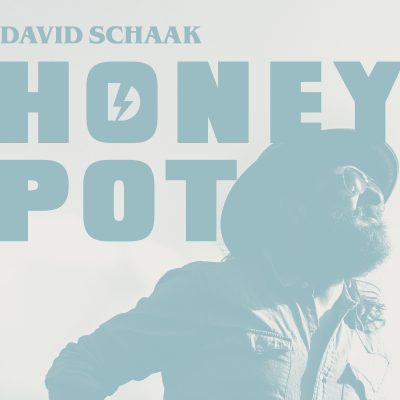 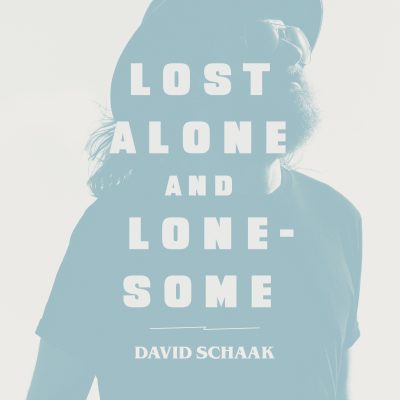 “With a voice that variously recalls the Black Crowes’ Chris Robinson, Steve Earle and Gregg Allman, Schaak also wields a guitar that can either lacerate in electric mode or soothe the savage beast acoustically”
– Phil Stafford, The Australian

Before he’ll ever call himself an artist, David Schaak is a music fan, and it’s this crucial designation which spills over into his own music. He loves powerful storytelling, loud guitars and analogue tech, and his work firmly captures this philosophy with its Southern Americana Rock spirit.

His output is laden with both swagger and sympathy; but ultimately, he’s all heart. It’s this fine balancing act, held together with big guitars, swirling organ, soulful harmonies — and the perfect blend of naivety and nerd — which makes his work so captivating.

“He hails from the deep south of Australia, but David Schaak might as well be from the original American version”
– John O’Brien, The Courier Mail

In late 2019, David took a clutch of songs and headed into the studio with producer Lee Griffin and engineer Jason Millhouse from Recordworks (Brisbane) to create ‘Meet My Ghosts’. All three were holding on to a strict less-is-more’ policy, resisting any unnecessary layering or complexity that would hide the all-important human element. The focus was on simplicity and performance – if they wanted a dirty guitar, then they simply turned it up – loud.

“I love it when music can boil down to the basics. Raw, gritty and full of heart…”
– Nkechi Anele, Roots ‘N’ All, Triple J

They were joined in the studio by the talented trio of Jen Mize, Brendan McMahon (Tracy McNeil and the Goodlife, Saint Jude) and Marty Smith (Sean Sennett, Wind Up Dolls) who all brought their own particular brand of magic to the sessions.

Talking about the story behind the album’s lead single, ‘Lost, Alone & Lonesome’, Schaak says “There are a lot of songs in the world about heartbreak, but I wanted to write one from the perspective of inevitability. Sometimes a relationship can be over and the actual act of breaking up is merely a formality.  Yes, there’s going to be a fight and then sadness and then loneliness; both parties have experienced it all before and just want it over and done with.”

“Wounded and wiley, this is a big bad blues rock banger to cure a broken heart.”
– Kath Devaney, ABC Country

For booking or any other information, fee free to get in touch!